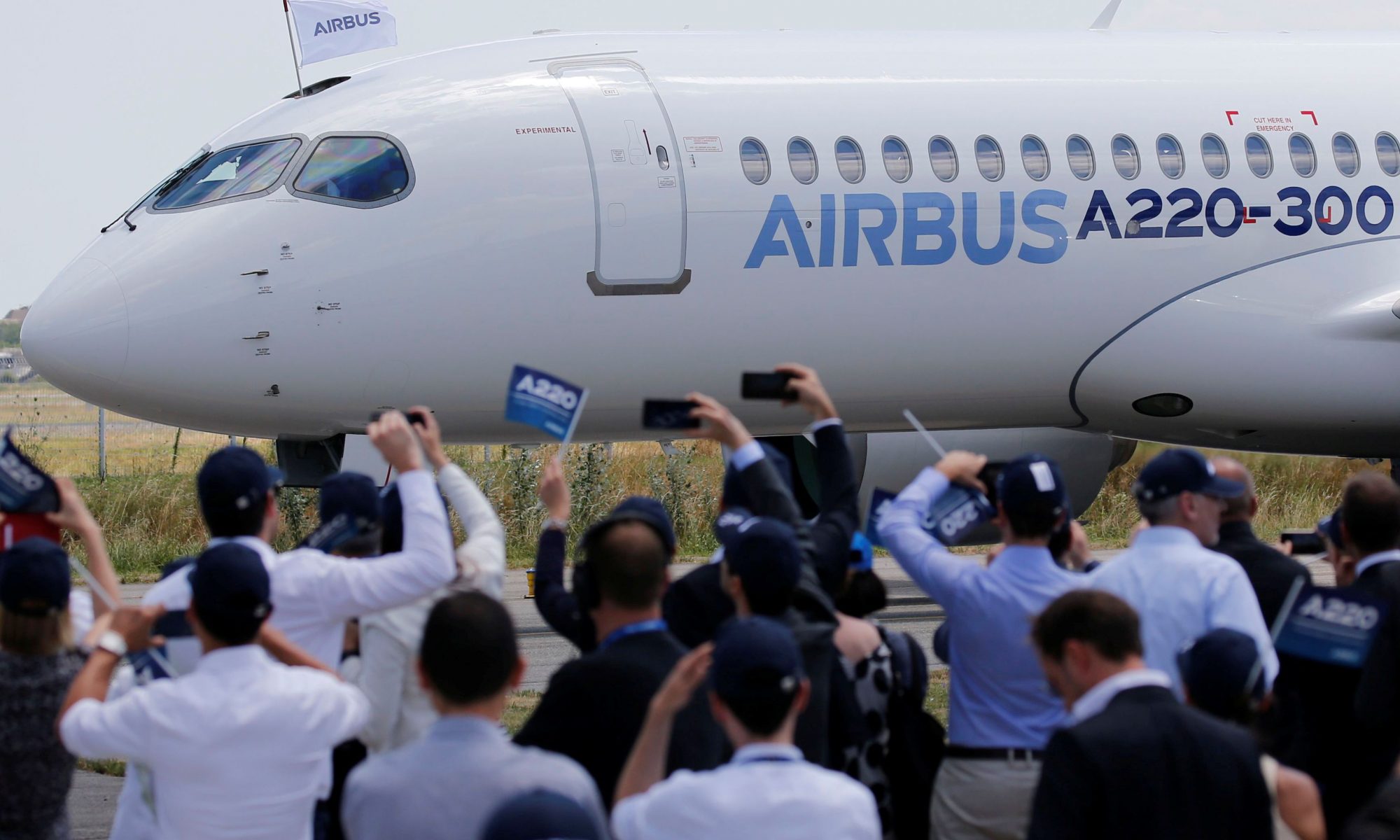 Airbus has started manufacturing the first A220s at its Mobile, Alabama-based final assembly line. Work began on August 5 and followed the return of the first group of technicians who had undergone on-the-job training at Mirabel, Québec, Canada, where the A220 programme and primary assembly line are located.

The company first revealed plans to establish a second final assembly line at Mobile in October 2017, with construction on a new production hangar and other support buildings starting earlier this year. Airbus said it will be producing the first few A220s in the same buildings as it uses for the A320 Family aircraft while also utilising recently completed support hangars. The first US produced A220 – a -300 for Delta Air Lines – is scheduled for delivery during the third quarter of next year, and by the middle of the next decade, the facility will be producing between 40 and 50 A220s per year.

After completing their training in Mirabel, the initial group of technicians has started work on the first A220 final assembly in Mobile, Alabama. (Photo Airbus)

Jeffrey Knittel, Airbus Americas chairman and chief executive office, remarked: “The expansion of our commercial aircraft production in Mobile to a second product line – with 400 additional jobs to support it – further solidifies Airbus’ standing as a truly global aircraft manufacturer, and confirms without a doubt that it is also an important part of America’s manufacturing landscape. With Mobile, and our production network in Asia, Canada and Europe, we have strategically created a worldwide industrial base to better serve our customers.”

Airbus explained the A220 is the only purpose-built aircraft for the 100-150 seat market. With the very latest aerodynamics, use of advanced materials and Pratt & Whitney PW15000G geared turbofan engines the jet is already achieving at least a 20% lower fuel burn per seat compared to previous generation types. With orders for 551 examples by the end of June 2019, the manufacturer believes it has the credentials to win a lion’s share of the 100-150 seat market, estimated to represent 7,000 aircraft, over the next 20 years.