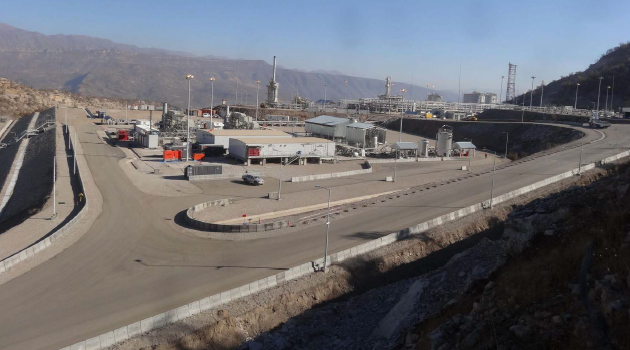 ShaMaran Petroleum has reported that the Atrush Field continues to perform “exceptionally well“.

Average production for the month of November was 43,360 bopd. The CK-15 well is now online and wells currently are undergoing normal-course maintenance.

The Company reiterates its Atrush 2019 average daily production guidance of between 30,000 and 35,000 bopd and a target 2019 exit rate between 45,000 bopd and 50,000 bopd. The Company shares in this production, pursuant to a production sharing contract, with a working interest of 27.6%.

Since the beginning of the year, production has increased 56% and the Company has invested significantly in infrastructure to facilitate continued production growth.