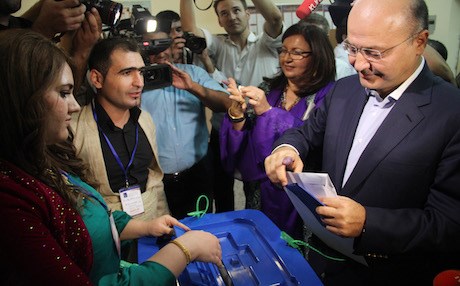 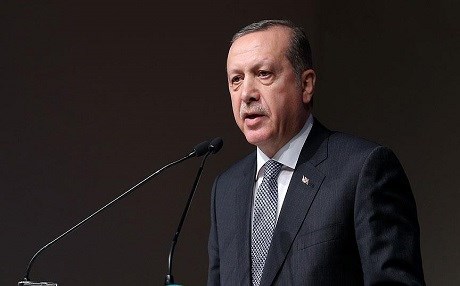 Erdogan says he and Abadi are on the same page.

Three attackers blew themselves up 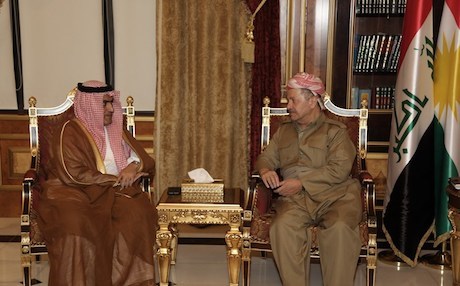 Saudi Arabia has not, however, expressed support or opposition to independence referendum, 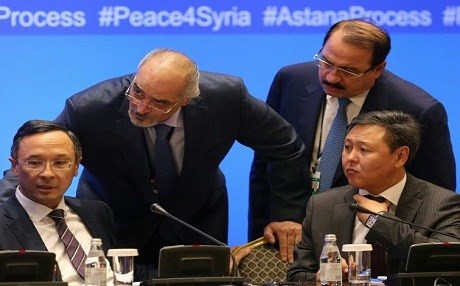 "It already has reduced fighting in many areas." 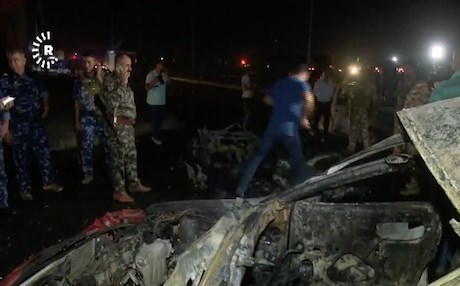 The bombing went off at Adan neighborhood 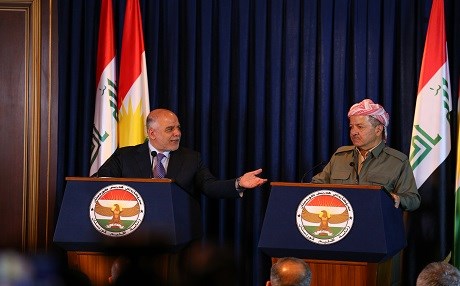 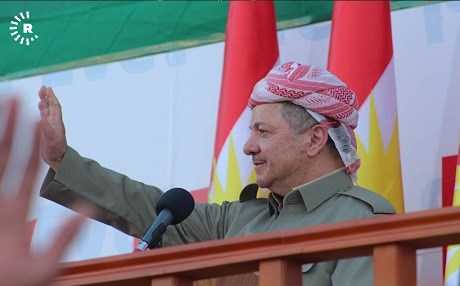 Barzani rules out alternative to referendum, and therefore calls on people to vote on September 25 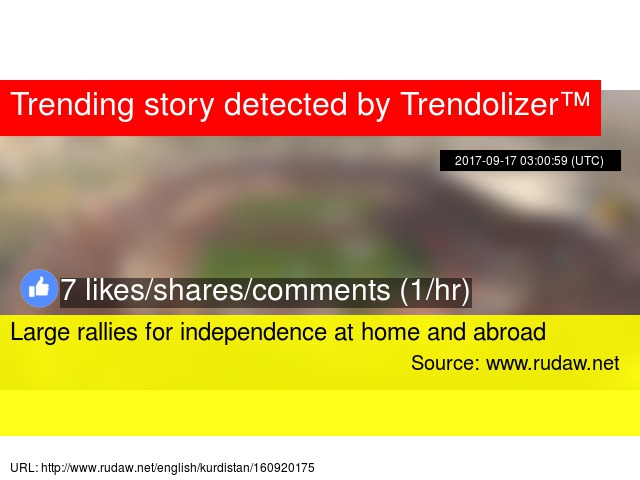 More than 20,000 people are participating in a carnival at the Duhok stadium.