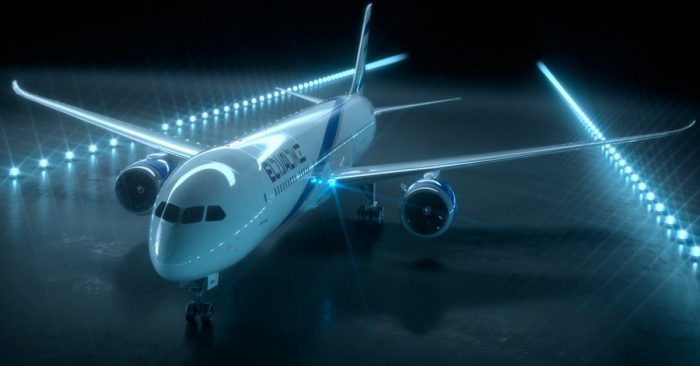 Israeli flag carrier El Al has announced its latest long-haul destination as it continues a period of major international growth. A new link to Japan is due to launch in spring 2020 with thrice-weekly non-stop flights on the airline’s new Boeing 787 Dreamliner examples.

The inaugural rotation from Tel Aviv/Ben Gurion to Tokyo, is set to be Flight LY091, which will take off on March 11, with maiden service back to the Middle East – operating as LY092 – departing the following day. Flight times are rostered at approximately 11 hours 30 minutes eastbound, and 12hrs 30mins for the return. The announcement marks the first time that scheduled commercial flights have operated between the two nations.

Michael Strassburger, El Al vice president of commercial and industry affairs commented: “We can now offer a non-stop flight experience on 787 Dreamliner aircraft on flights to the land of the rising sun. The opening of the non-stop route to Japan, in particular next year when the Olympic Games are to be held there, is expected to increase traffic and significantly strengthen economic and political ties between Israel and Japan.”

Closer to home, new routes to Dublin are set to take to the skies from May 26, and to Dusseldorf from June 1. El Al will offer three weekly non-stop services to both cities, with the connections operated by 737 examples in a two-class configuration. While the addition of Dublin marks the airline’s first destination in Ireland, Dusseldorf joins Frankfurt, Munich and Berlin in the El Al network, bringing the total number of weekly rotations by the carrier between Tel Aviv and Germany to 36.

The latest announcements follow a period of significant international expansion for the Israeli firm. The airline has recently launched a host of transatlantic routes, including San Francisco, Las Vegas/McCarran and a seasonal service to Orlando. Within Europe, both Nice and Manchester have also been added to the company’s network.

In addition to wider economic factors, the growth of the carrier’s long-haul footprint has been made possible thanks to a major fleet overhaul as elderly 747 and 767 examples are replaced by fuel efficient Dreamliners. El Al currently has 11 of the new widebodies in its all-Boeing fleet, a figure which is due to rise to 16 by March 2020.