Corruption Worse Than ISIS: Causes and Cures for Iraqi Corruption

The Iraq Britain Business Council (IBBC) is delighted to invite you to the public launch of Professor Frank Gunther's new paper on corruption in Iraq on Monday 26th of April from 1pm - 2pm BST.

Following the presentation of the paper there will be comments from Dr Renad Masour, Chatham House, and Maya Gebeily, AFP. The ensuing discussion will be moderated by Shwan Aziz Ahmed from the IBBC Advisory Council. 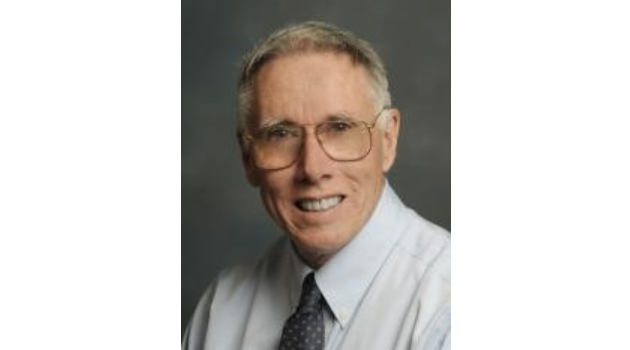 Frank R. Gunter is a Professor of Economics, a Senior Fellow at the Foreign Policy Research Institute, and a retired U.S. Marine Colonel. After receiving his Doctorate in Political Economy from Johns Hopkins University in 1985, Frank joined the faculty of Lehigh University where he teaches Principles of Economics, Economic Development, and the Political Economy of Iraq. He has won four major and multiple minor awards for teaching excellence. Based on his two years in Iraq as an economic advisor to the US Government, Frank wrote The Political Economy of Iraq: Restoring Balance in a Post-Conflict Society (Edward Elgar Publishing, 2013). This book was published in both English and Arabic and was selected as an "Outstanding Academic Title" by Choice magazine. His most recent work, "Immunizing Iraq Against al Qaeda 3.0" (Orbis, 2018, Vol. 62, No. 3, pp. 389-408), discusses the possible economic causes of political instability in Iraq. Frank is married with three children and his family shares their Pennsylvania home with over 4,000 books. 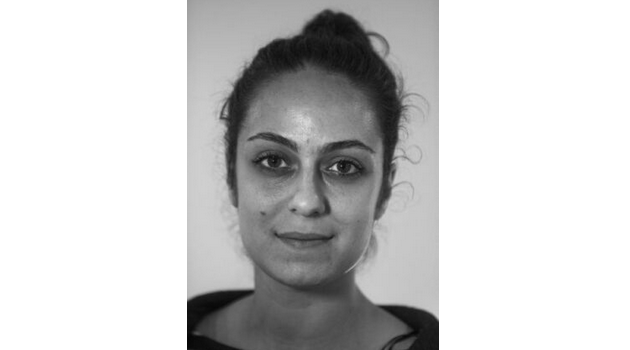 Ms Maya Gebeily is a reporter with Agence-France Presse based in Baghdad, where she covers Iraqi politics, security, economics, and societal developments. Before this posting, Maya spent three years at AFP's Beirut bureau covering the Syrian conflict. She covered Lebanon and Syria at local Lebanese news website NOW News, and have reported as a freelancer out of Beirut, Istanbul, and the Kurdish region of Iraq in recent years. 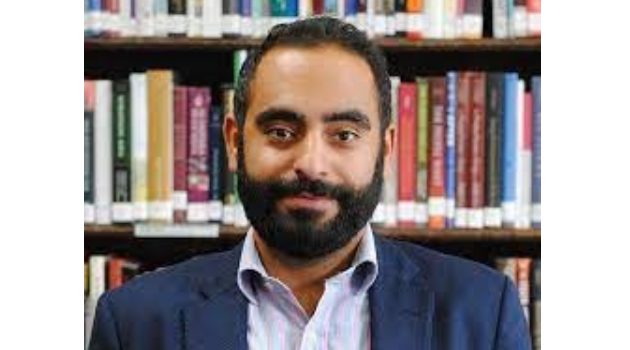 Dr Renad Mansour is a senior research fellow and project director of the Iraq Initiative at Chatham House. He is also a senior research fellow at the American University of Iraq, Sulaimani, and a research fellow at the Cambridge Security Initiative based at Cambridge University. Renad was previously a lecturer at the London School of Economics and Political Science (LSE), where he taught the international relations of the Middle East and, from 2013, he held positions as lecturer of international studies and supervisor at the Faculty of Politics, also at Cambridge. 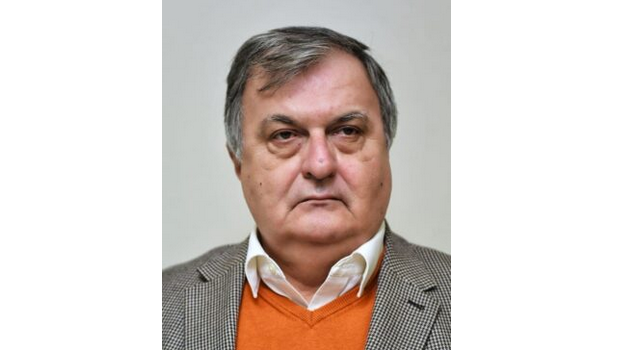 Abdul Aziz (Shwan) A. Ahmed, is the immediate past Chief of Staff to Deputy Prime Minister Dr Fuad Hussain and before him Deputy Prime Minister Dr Rowsch Nouri Shaways. As Chief of Staff he oversaw an office of 70 including 5 Director Generals,  covering the portfolios of Politics, Economics, International Partnerships, Media & Public Relations and Finance & Administration. In this position he has been at the heart of the Iraqi Government for the past 10 years actively participating in the work of several administrations. From 1997 to 2009 Shwan had a distinguished career at UNDP in several countries with his last posting being the Head of UNDP office in Puntland/Somalia from 2006 to 2009. He managed his own engineering business in Iraq from 1993 to 1997 and worked for the Ministry of Industry from 1987 to 1993. He graduated from the University of Technology in Baghdad in as Systems and Control Engineering in 1983. Shwan is happily married with three adult children. He is of Baghdadi Kurdish and Finish origin and is fully fluent in Arabic, Kurdish and English.