Prime Minister Barzani highlighted the reforms of the ninth cabinet, its bid to diversify the economy and crucially to make the Kurdistan Region a focal point for business.

Baroness Nicholson gave a briefing on the council's work, especially its last conference which was held in Dubai and which concentrated on developing UK, Iraq, and Kurdistan Region trade relations. 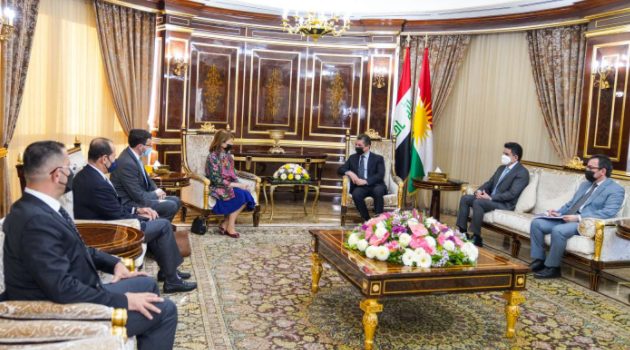