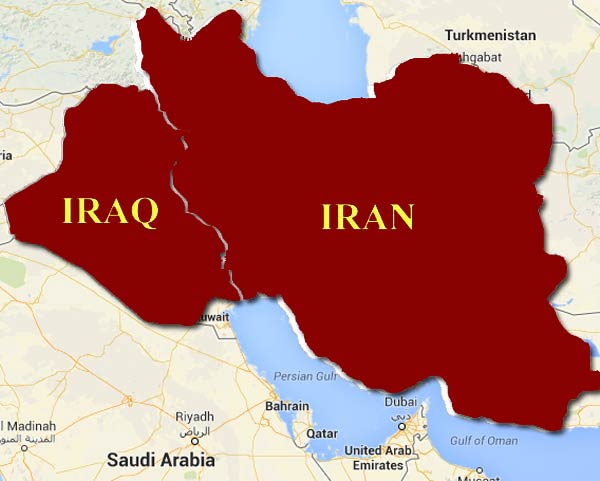 Reuters quotes the minister as saying that implementation of the agreement has been delayed due to “logistical issues“.