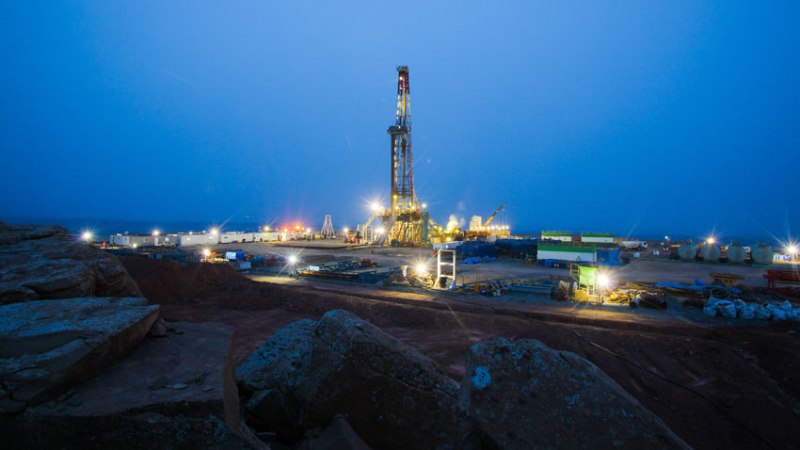 According to a statement from the company, the acquisitions have now closed and Genel therefore has 30% equity in the Sarta PSC, with Chevron holding 50% and the KRG the remaining 20%. Final investment decision relating to Sarta phase 1A development has now been taken.

Phase 1A begins with two wells, recompleting the Sarta-2 well and placing the Sarta-3 well on production, both of which flowed approximately 7,500 bopd on test, and the construction of a central processing facility with a 20,000 bopd capacity. Another well is expected to follow within twelve months of first oil, and further production capacity will be added as the field is developed and production ramps up. First oil is expected in 2020, with a total cost to Genel estimated at $60 million to the end of 2020.

Genel has booked an initial 10 MMbbls of net 2P reserves relating solely to this preliminary phase of the project. Unrisked gross mid case resources relating to the Mus-Adaiyah reservoir only are estimated by Genel at c.150 MMbbls, with overall unrisked gross P50 resources currently estimated by the Company at c.500 MMbbls.

Genel now holds 40% equity in the Qara Dagh PSC and is the operator, with Chevron holding 40% and the KRG the remaining 20%. Work is underway on assessing the optimal location for the Qara Dagh-2 well, which is set to be drilled in 2020. Unrisked gross mean resources at Qara Dagh are currently estimated by Genel at c.200 MMbbls.

Shares in Genel Energy have risen 9 percent over the past 24 hours.