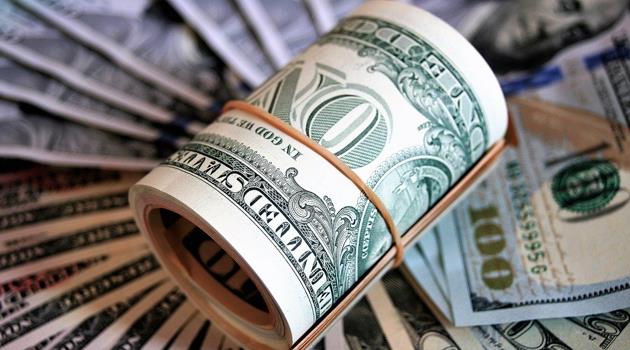 In statements to the markets on on Thursday, Genel Energy, Gulf Keystone Petroleum (GKP) and Shamaran Petroleum said that payments relating to invoices for oil production in August and September, which were due to be paid in November and December, will be received in January 2020.