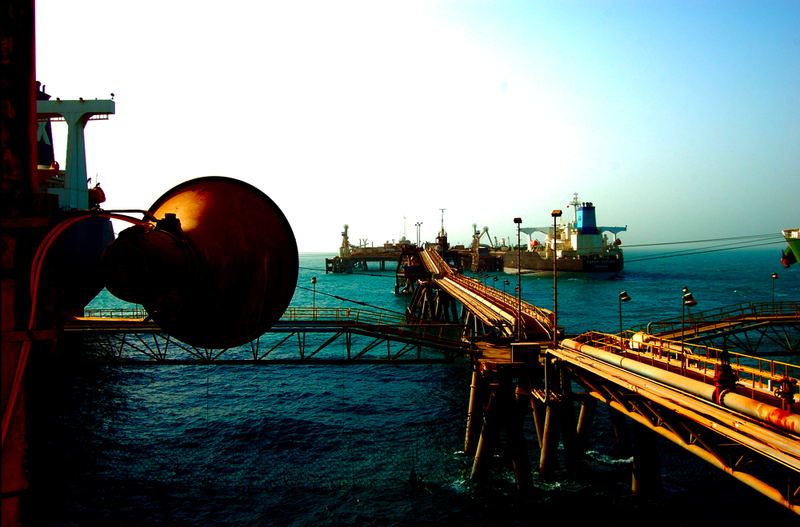 Iraq’s Ministry of Oil has announced final oil exports for September of 97.2 million barrels, giving an average for the month of 3.240 million barrels per day (bpd), slightly more than the 3.216 bpd exported in August.

These exports were shipped by 38 multinational companies from the ports of Basra, Khor Al- Omaia and the SPM’s on the Arab Gulf, with no exports registered from Kirkuk.