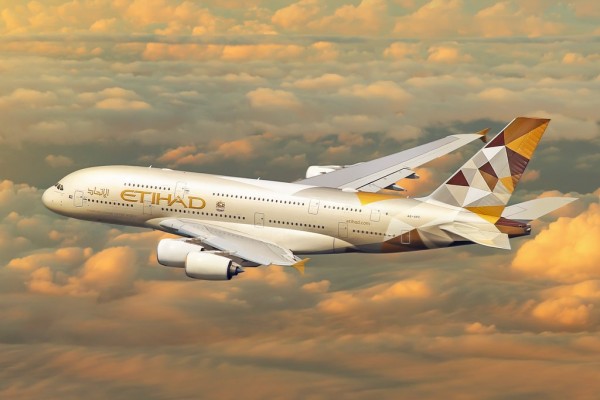 Etihad Airways will add a fourth year-round daily rotation between its Abu Dhabi hub and Heathrow within its upcoming winter schedule. The UAE national carrier says the enhanced frequency will launch on October 27 to link the two capitals and timed to depart the Middle East mid-morning and return for a late evening departure from London.

It follows a successful trial by Etihad with extra seasonal services this summer into Heathrow, which has seen up to five connections a day between the two airports.

The airline is rostering its two-class Boeing 787-9 Dreamliner for the new frequencies, with the jet configured with 28 Business Studios and 271 economy seats. Guests looking for the airline’s famous ‘Residence’ option or first class ‘apartments’, will need to fly on one of the carrier’s existing thrice-daily Airbus A380 services into the West London airport.

Robin Kamark, chief commercial officer, Etihad Aviation Group, said: “The new service demonstrates our commitment to the crucially important UK market, and ensures we provide our customers with all the benefits of a next-generation fleet across all 42 weekly departures to and from the United Kingdom. Adding a fourth year-round flight will provide much needed capacity and optimised timings and easy connections to key destinations across the Middle East, Africa, Asia and Australia.” 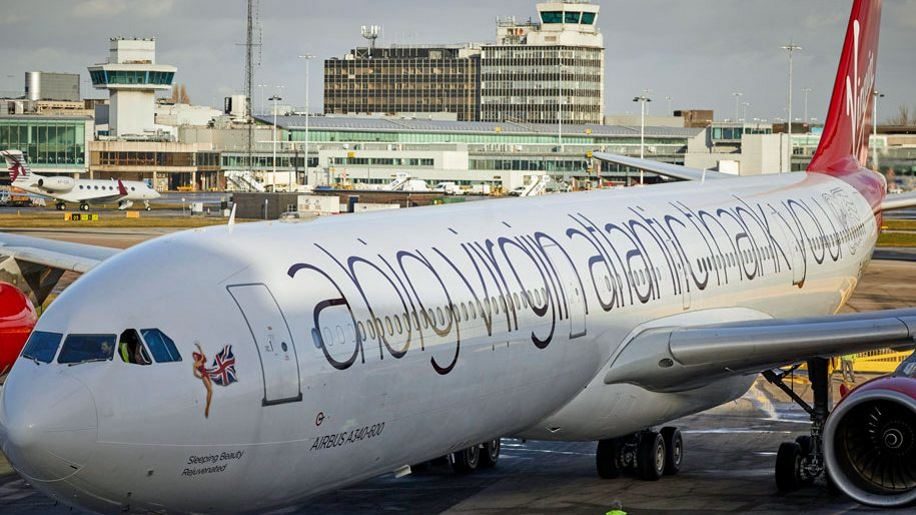 British carrier Virgin Atlantic has announced it will launch flights from London Heathrow to Tel Aviv/Ben Gurion from this autumn. The first scheduled service is due to take place on September 25, and will mark the start of a new daily operation between the two cities.

Virgin have rostered their Airbus A330-300 for the five-hour journey, which will offer 33 Upper Class lie-flat beds, 48 seats in premium economy and 185 in economy.

Shai Weiss, Virgin Atlantic CEO commented: “2019 marks the start of a new phase of growth for Virgin Atlantic as we work to achieve our ambition to become the most loved travel company. Tel Aviv represents a fantastic opportunity for us – Israel’s economy is booming and as one of the world’s leading tech hubs we’re anticipating many business travellers and entrepreneurs flying between Tel Aviv and the UK”

The news marks a rapid re-entry to the Middle East for Virgin Atlantic after the company announced it was pulling its Heathrow to Dubai route from March 31 this year “due to a combination of external factors”.

Virgin Atlantic will welcome the first four of 12 Airbus A350-1000s to its fleet in 2019. The airline promises “a totally redesigned onboard experience for customers” with the aircraft also helping “transform the fleet into one of the quietest and most fuel efficient in the sky”.

The carrier is also set to become a founding member of a new US$13bn transatlantic joint venture with over 300 daily transatlantic flights and 96 non-stop destinations, alongside Delta, Air France and KLM as well as launching new services from Heathrow to Las Vegas/McCarran and Manchester to Los Angeles.

Tickets for the new Tel Aviv service go on sale from February 25.