Genel Energy announces that Tim Bushell and Martin Gudgeon have been appointed as independent Non-Executive Directors of the Company with immediate effect.

Mr Bushell is a qualified geologist with over 35 years’ experience working in the oil and gas sector. He is currently on the Boards of Petro Matad, Rockhopper Exploration, and Point Resources. Previously, he spent a decade as CEO of Falkland Oil & Gas, was a co-founder of Core Energy, and was Managing Director of Paladin Resources Norway. Prior to Paladin, he worked at British Gas, Ultramar and Lasmo.

Mr Gudgeon has significant financial and corporate experience, and is a Partner at PJT Partners. Prior to joining PJT Partners, he worked at Blackstone for eight years, serving as a Senior Managing Director, and was the Chief Executive at Close Brothers Corporate Finance. Before that, Mr Gudgeon was at Hill Samuel, including two years on secondment to Macquarie Bank in Sydney, Australia.

The composition of Board committees remains under review.

“I am delighted to welcome Tim and Martin to Genel Energy. Both bring significant relevant experience to the Board, and I look forward to working with them as we continue to build on the momentum in the business and deliver on our strategic objectives.”

Genel instructed independent board search and advisory consultants Spencer Stuart in connection with the appointments. 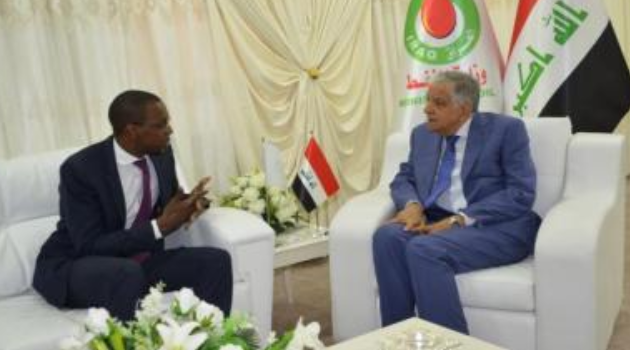 A recent report suggests that, in the uncertainty following the recent Angolan election, the Iraqi assets of the state-owned oil company Sonangol are in play.

The full article can be read here. 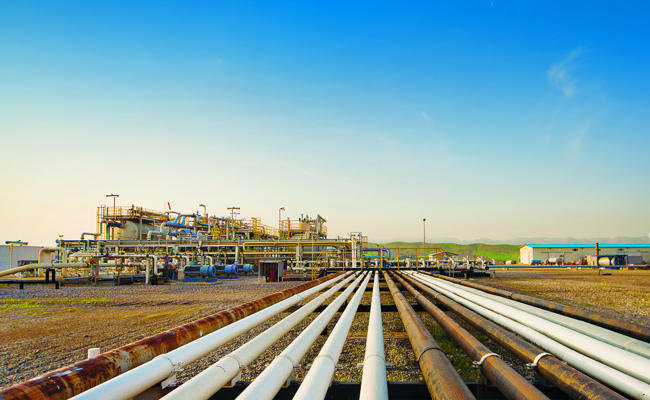 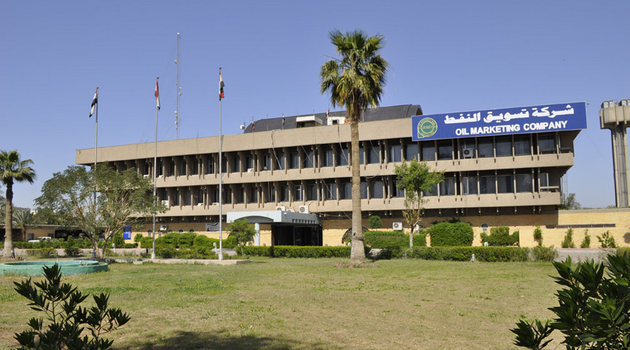 Any opinions expressed are those of the authors, and do not necessarily reflect the views of Iraq Business News.

New important developments pertaining to or initiated by Iraq’s State Oil Marketing Organization (SOMO) surfaced during the last few months; they seemed to be integrated components of what was revealed as SOMO’s unstoppable transformation. They are:

These initiatives could have real, effective and far-reaching consequences in both directions — positive and negative. Thus, serious, evidence-based and professional debate is urgently needed to address all matters relating to SOMO and its unique status not only for the petroleum sector but also for the entire national economy; signs of discontent with SOMO began to show visibility and generate impacts.

In this brief contribution, our Monitoring, Analyzing and Reporting (MAR) (an ongoing activity covering Iraqi petroleum sector), analyses, first, these new four initiatives and highlights many key questions that have to be addressed and specifies critical issues that require further investigation.

That is followed by discussing transparency, as necessary condition for SOMO transformation, and the paper ends with concluding remarks and suggests the launching of SOMO Transformation Debate and convening a special workshop.

Mr Jiyad is an independent development consultant, scholar and Associate with the former Centre for Global Energy Studies (CGES), London. He was formerly a senior economist with the Iraq National Oil Company and Iraq’s Ministry of Oil, Chief Expert for the Council of Ministers, Director at the Ministry of Trade, and International Specialist with UN organizations in Uganda, Sudan and Jordan. He is now based in Norway (Email: mou-jiya(at)online.no, Skype ID: Ahmed Mousa Jiyad). Read more of Mr Jiyad’s biography here.