Following the fall of Mosul, 255 families – mostly shepherds with their livestock – fled from villages on the outskirts of Tal Afar to establish an informal camp in Badoush, about 40 kilometres from Tal Afar city, in Iraq’s Ninewa governorate.

They escaped about six weeks ago.

Iraqi forces are preparing to launch a military offensive on Tal Afar – a city originally of 200,000 people in Iraq’s northern Nineveh province, before ISIL took control of it in mid-2014. Although the militant group has lost nearly two-thirds of the territory it once controlled, it remains active in some of the country’s northern and western areas.

Tal Afar city, with the largest Turkmen population in the country (a mix of Sunni Turkmen and Shia Arabs), is located about 60 kilometres west of Mosul.

According to reports from Tal Afar, where an estimated 10,000 to 40,000 people remain in the city, ISIL is preventing people from escaping, as it did in West Mosul, by shooting at families attempting to flee.

Those managing to flee the city, mostly women, children and the elderly, must take a meandering route to avoid being spotted by ISIL, mostly arriving in the late hours of the night.

Crime Wave Targets Baghdad Doctors, Whose Only Choice Is To Emigrate

Last week, unknown assailants broke into the medical clinic of Iraqi doctor, Salim Abdul-Hamzah, in the Maamel neighbourhood of Baghdad.

In other parts of Baghdad, two doctors were kidnapped: Mohammed Ali Zayer who works in a hospital in the Sadr City area and Saad Abdul Hur who had a private clinic in the New Baghdad neighbourhood.

In the same week, a dentist, Shatha Faleh, was killed in a medical centre in the Washwash area.All of the above happened within the space of just one week in Baghdad. No wonder Iraqi doctors are worried.

“The doctors and medical staff are the real wealth of our country and these crimes targeting them will push medical professionals out of Iraq. In fact, many of them have migrated or are thinking about migrating. More efforts must be made to protect them.”

On June 25, doctors in Baghdad and in other parts of the country organised sit-ins inside their local hospitals to protest the crime wave that appeared aimed at them and their colleagues. Their banners called upon the Ministry of Health to offer them better protection and the individuals protesting also warned of a decrease in the number of trained professionals in Iraq.

Iraq’s Ministry of the Interior says they have started to investigate the incidents and they announced the arrest of members of eight different gangs that they say were involved in the kidnap or murder of Baghdad medical professionals. 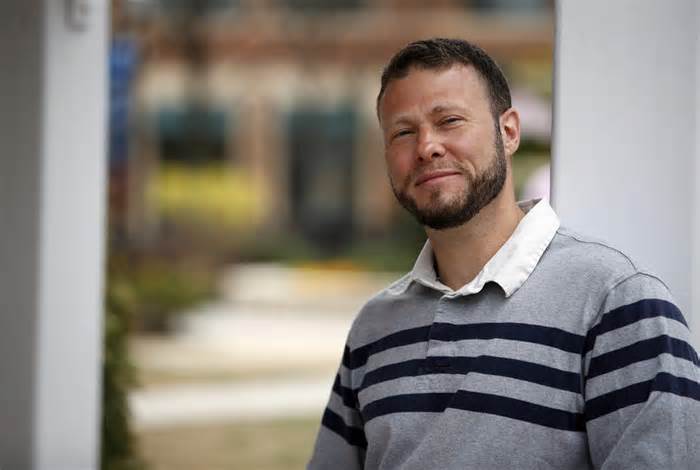 Germany has announced an additional $117 million (100 million Euros) in aid to help rebuild the city of Mosul following its liberation from IS; much of the city is in ruins after months of fighting between government forces and IS for control of the city.

The German government has stated that it will massively step up its financial aid to Mosul after its liberation from the IS, who held the city for three years.

German Development Minister, Gerd Mueller (pictured), announced the additional funding in an interview on July 25, which also reported that Germany had up to now invested some $60 million in stabilizing areas around Mosul and its outlying areas.

Mueller said that German support had already enabled more than 60,000 children in Mosul to go to school again and provided 150,000 people with access to vital drinking water.

Most people who had fled from IS have remained in the region and want to return to the city, according to Mueller, who has recently visited a refugee camp in the area. 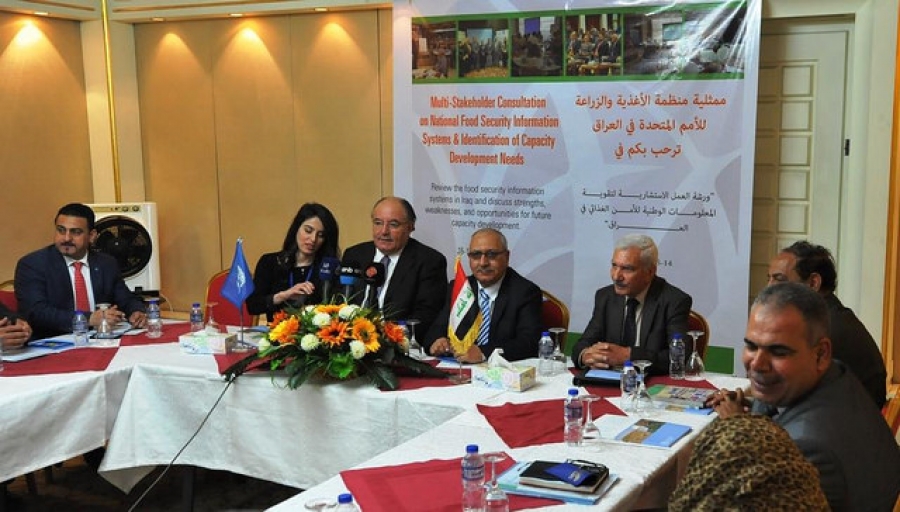 Under the Patronage of Her Excellency the Minister of Health & Environment Dr Adeelah Hamoud Hussien, the Public Health Directorate (PHD) in collaboration with the World Health Organization (WHO), the United Nation Children’s’ Fund (UNICEF) and the United Nations Population Fund (UNFPA) launched on 20 July 2017 the National Reproductive, Maternal, Newborn, Child and Adolescent Health Strategy (RMNCAH) 2018–2020.

The strategy was developed in alignment with the national development plans and strategies to map the road for galvanizing actions to achieve the Sustainable Developmental Goals (SDGs) for health in Iraq.

With the present diverse health challenges and public health risks and threats such as disease outbreaks and high maternal and child mortality rates, the community of health professionals in Iraq needs an updated national RMNCAH strategy (2018–2020) that would support stepping up joint efforts to complete the unfinished work of the Millennium Developmental Goals (MDGs).

The RMNCAH strategy aims to address the inequities among underserved areas in Iraq, stricter compliance to measurement and monitoring of progress, the inclusion of the humanitarian aspects and adherence to the 2030 agenda for SDGs, particularly those related to the health of women, children and adolescents, and the inclusion of innovative approaches for monitoring progress during the implementation of the RMNCA strategy 2018–-2020.

Together with the national health authorities and civil society, WHO, UNICEF, and UNFPA will work to support the government of Iraq with the necessary technical and operational modalities to improve the health and well-being of women, children, and adolescents in the country.