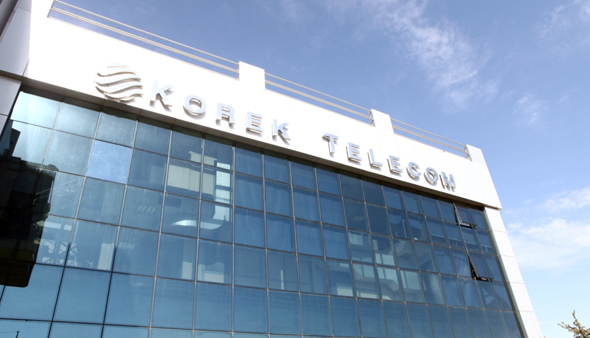 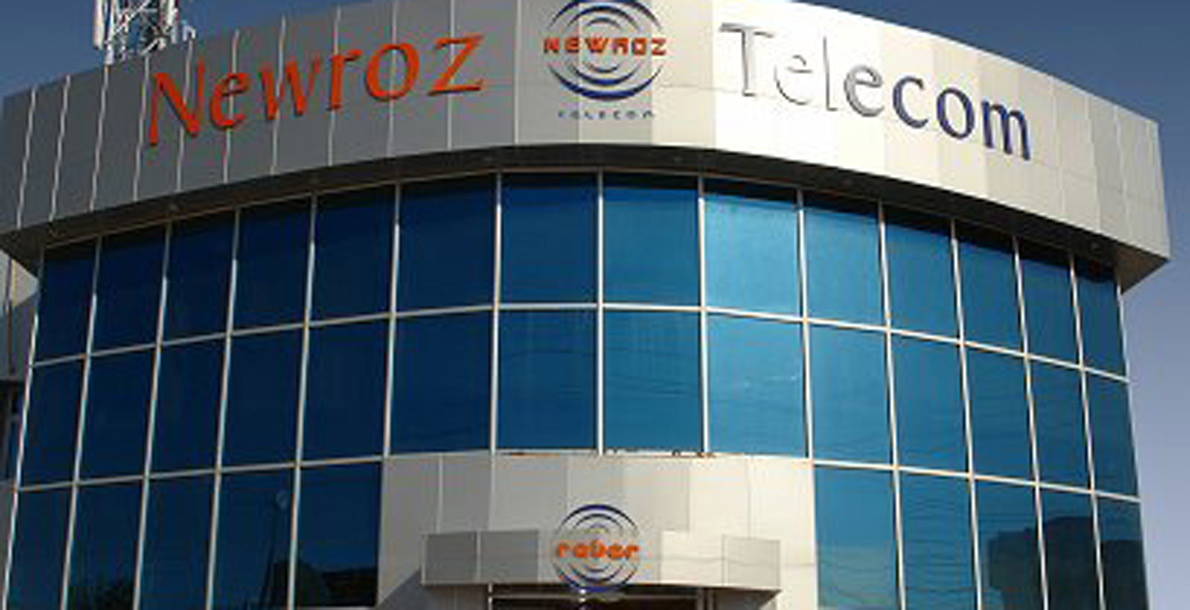 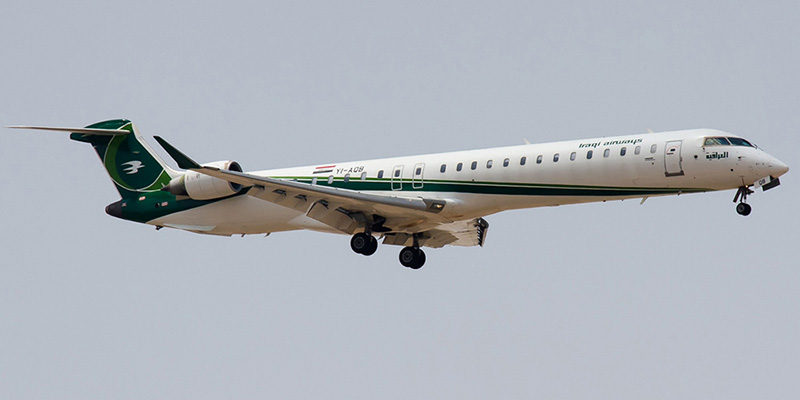 Kuwait is trying to get recompense for ten aircraft lost in the 1990 invasion by Saddam Hussein, says the report. Up to $1.2 billion is being sought by Kuwait Airways, and it attempted to seize the Boeing 737 as it landed at London's Gatwick Airport, only to be thwarted when it was realised the aircraft was leased from a Swedish company.

Lawyers acting for Kuwait Airways managed to convince authorities at Gatwick that the boss of Iraqi Airways, Kifah Hassan, should be prevented from leaving, his passport and travel documents being confiscated and the aircraft impounded. Hassan may be forced to detail the assets of the state-run Iraqi Airways before a London court, reports the Daily Telegraph.

The airline operated the first domestic commercial scheduled service since the fall of Saddam Hussein's regime from Baghdad to Basra on June 4, 2006 with 100 passengers in a Boeing 727-247. The UK service was launched on April 24 with a twice-weekly flight from Baghdad to London Gatwick Airports using Boeing 737 'Classic' airliners, of which the airline operates two 737-200s and one 737-300.