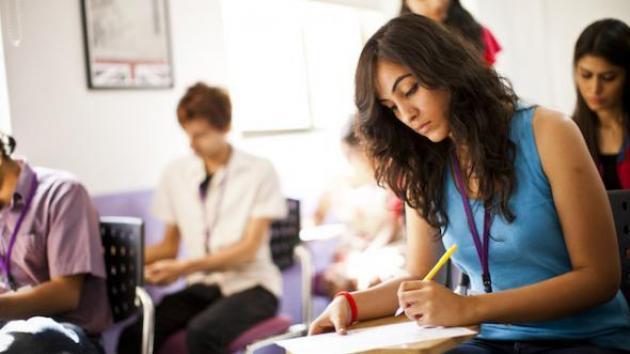 Is the UK overlooking a key USP for British International businesses?

Education and training footprint of British companies around the world has a significant and excellent impact on communities and economies and is often taken for granted.

As the UK ramps up its trade rhetoric and a ‘Global Britain’ emerges, one of the key benefits that British companies bring is being overlooked: Education and training…

The penny dropped for me as I attended a meeting of the Iraq Britain Business Council (IBBC) members to find that one after the other, each company was committed to the concept of a learning organisation that are locally integrated. Not only are British companies employing as many local people as possible, but also training them to deliver increasingly complex managerial and technical roles.

Oil and gas companies, Shell and BP in particular, deliver an extraordinary amount of training in Iraq alone. The effect on the local communities and national economies is a massive injection of know-how and a source of social stability, development, prosperity and economic progress, let alone the transformative power training confers on individuals, families and communities.

Not only are our companies a source of prosperity, but when partnered with UK Universities offer a double whammy for the delivery of global standards and expertise that  few countries can match in country and via external courses, such as delivered by Oxford Brooks and Northampton Universities.

Emerging economies appreciate this expertise, as it raises business operations to global standards and enables them to compete with the best, to encourage inward investment and generate employment opportunities in their regions.

Oil and Power companies in particular make a big social impact on their suppliers. Osama Kadhum Managing Director of Ratba’ contracting in Iraq says his staff received 3885 hours of training in Majnoon Oilfield from Shell alone, ensuring the highest technical and supervisory standards are applied.

GE power likewise employ over 90% of local staff, often sent for technical training in USA or x for 6-12 month stretches supporting local recruitment , diversity of employees, and women for increasingly leadership and supervisory roles. Shell in Iraq train over 7,900 local staff in Basra for whom they are delivering over 200,000 training days per year. BP and its Partners are developing the Rumaila field which is supported by a 93% Iraqi workforce.

Around 2,400,000 training hours have been delivered to staff in a variety of technical disciplines, core skills, leadership and safety.  And these figures do not include community initiatives such as an extensive community vocational training programme that has been running for 3 years, or 400 women from a remote community that have been trained in the Rumaila funded Qarmat Ali Women’s Training Centre.

In Baghdad Serco have set up an ATC Academy for Air traffic Controllers. Multiply this scale of training globally in just Iraq and you begin to see the scale and quality of training that British companies deliver among International, Emerging and Frontier markets.

More widely Rolls- Royce has committed an ambitious plan to reach 6 million people worldwide through their STEM (Science, Technology, Engineering & Maths) education programmes between 2014- 2020. This bold target will encourage a more creative and engaging outreach through the company’s supply chain, through the wider STEM sector and to inspire society to attract talented young people from around the world to the world of STEM.

Businesses are often castigated by the media, but the reality is that they are usually a force for good, prosperity and ultimately stronger communities. So let’s celebrate the important impact British companies’ commitment to education and training brings to millions of people and their ability to change the world.