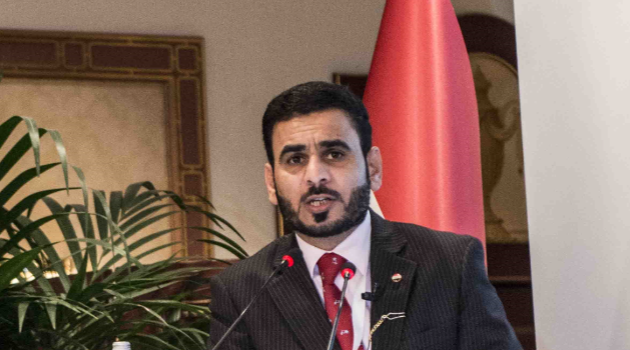 Mr Ali Fares highlights the importance of the Conference for the province this year as well as for the rest of Iraq as Basra moves towards expanding to accommodate the upcoming projects in the new era focusing on rebuilding Iraq.

Mr Al Fares touched upon the oil, gas, petrochemicals and power projects, the infrastructure and constructions projects as well as the transportation and logistics projects which will be addressed at the international conference in Beirut between the 30-31st of October.

Nawar Abdulhadi: What are the current opportunities for companies investing in oil and gas in Basra?

Mr Al Fares: There are many opportunities, which are the focus of the local government of Basra and the Federal Oil Ministry. I would like to highlight the following: