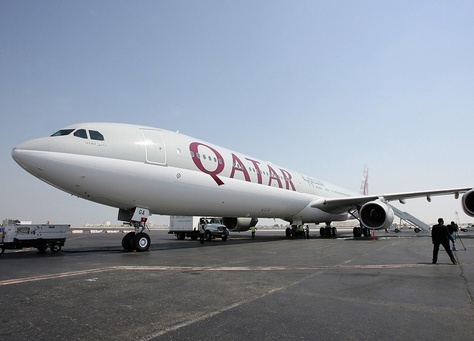 The airline has resumed its Boeing 787 services after a worldwide grounding of the aircraft in January.
The airline's fleet of five Dreamliners was grounded earlier this year following a directive from both the Federal Aviation Administration (FAA) in the United States and Qatar's Civil Aviation Authority.

Over the next few weeks and months, Qatar Airways will launch new routes to destinations including Salalah, Oman (22 May); Basra, Iraq (3 June); Sulaymaniyah, Iraq (20 August); and Chengdu, China (3 September).