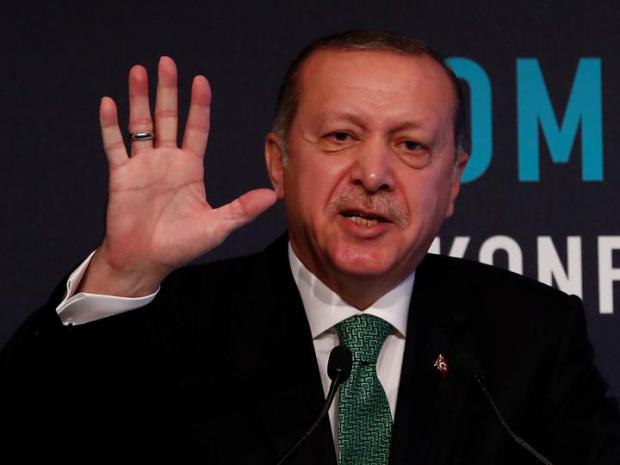 Turkish President Recep Tayyip Erdoğan (pictured) has threatened to invade Iraq, and said he could cut off the oil export pipeline from Iraq to the Turkish port of Ceyhan, following the vote supporting independence in Iraqi Kurdistan.

In a strongly-worded speech, Erdoğan said that fighting the Iraqi Kurdish bid for independence was “a matter of survival“.

Shares in Genel Energy fell 7 percent in early trading on Tuesday, but had recovered by lunchtime; Gulf Keystone Petroleum (GKP) was down 2 percent, while Norway’s DNO was 5 percent higher.